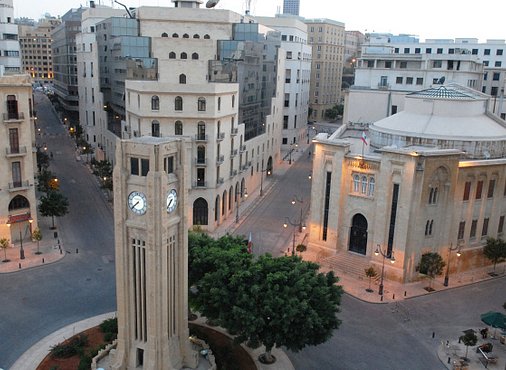 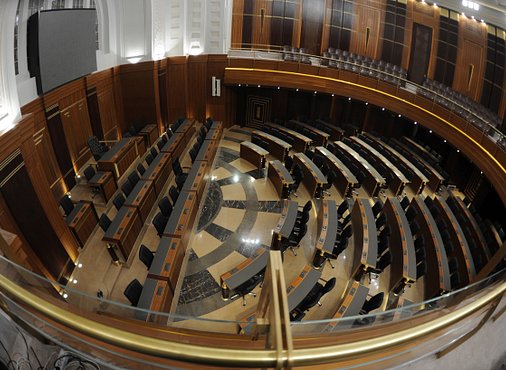 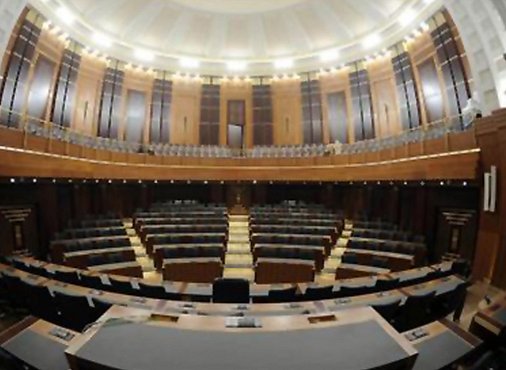 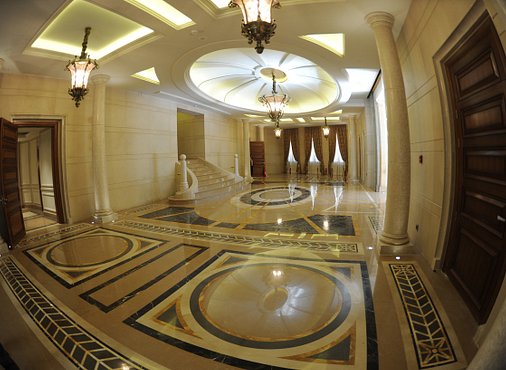 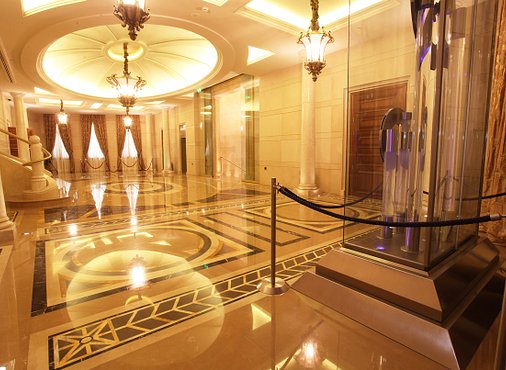 The Lebanese Parliament Building, designed by Mardiros Altounian, was built in 1934. It is composed of 2 basements, a ground floor and 3 upper floors.

The building had suffered a lot of damages during the Lebanese civil war, and it was restored back again in 1982, when the war ended. After 28 years from the last renovation, the Parliament Building had become inappropriate to receive official delegations or even to hold international conferences under its wings, a second restoration was needed.