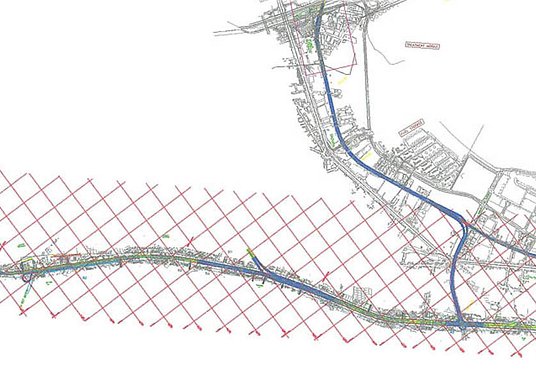 The toll roads would provide much needed congestion relief to an area whose existing infrastructure is strained to its maximum capacity and would improve connections between Beirut's central business district and its port facilities, as well as the city's northern and eastern suburbs.  The proposed toll roads would be built, funded and operated under a private concession agreement.